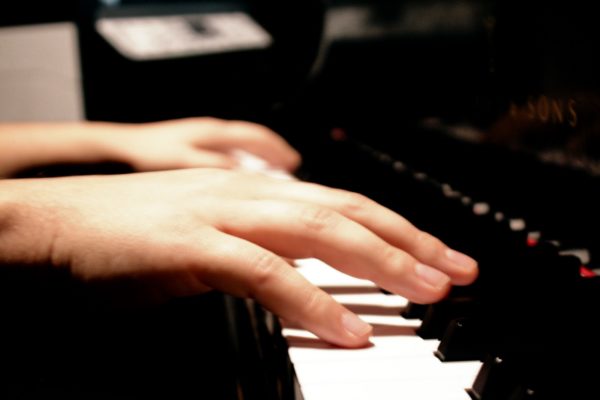 A first clarification necessary to start: although it seems illogical, the ailment that stars in this article is not associated with the musical practice with the piano. The disease of the hands of the pianist is in the group of so-called rare diseases and is also known as Marfan syndrome, a condition that is estimated to be suffered by one person in every half million people.

Why is it known as the “pianist hands” disease?

The reason is aesthetic, since patients usually have long, thin fingers and hands, like piano players. A way that can remind spider legs. The rest of the body is also in line with these features: the appearance of the patients, most of them tall and thin people, usually coincide with the description of long and narrow face and deviations of the spine.

The disease mainly affects, among others:

Is Marfan syndrome a hereditary disease?

Indeed, the ailment of the “hands of the pianist” is a disease that is very likely to be hereditary, although it is estimated that 25% of those affected is the result of a mutation. The disease is caused by a genetic alteration on chromosome 15 and affects the connective tissue formed by proteins that support the skin, bones, blood vessels and other organs.

A definitive cure for Marfan syndrome has not been found, a solution that would imply correcting the genetic alteration that causes it, but it is recommended that those affected have regular medical check-ups, radiological studies and closely monitor the appearance of retinal detachment. In general, those affected undergo personalized treatment and, in general, they are advised to avoid intense exercise and contact sports. In addition, pregnancy also poses a risk.

Finally, some of the malformations may require physical therapy, you can request a visit with an Activita specialist in the Online Appointment section of our website.