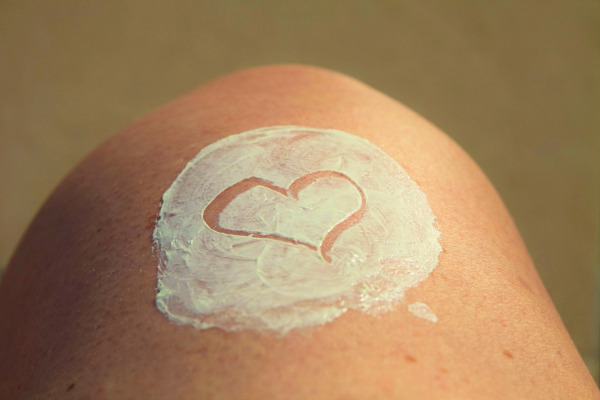 The skin is one of the most sensitive organs of the human body and also one of the most vulnerable due to its exposure and ability to suffer infections. Although our body can recover relatively easily from any skin disease, the symptoms are usually bothersome. In addition, it is common for many of them to end up leaving sequels or have side effects on the mood of the person. Today we tell you what are the most common skin effects!

Acne is the most commonly known dermatological involvement in adolescents. Although it can be suffered at any age, it is more common among minors and people of growing age. About 80% of young people suffer from it, and it also affects 20% of women between 20 and 50 years old. Hormonal changes stimulate the production of sebum, a substance that favors the massive appearance of large on the skin.

Psoriasis is a chronic inflammatory disease that usually suffers 2.3% of people. On the skin, causes its discoloration and desquamation creating aesthetic problems that directly affect the quality of life. It can trigger effects such as psychological disorders, obesity, diabetes, hypertension and Crohn’s disease.

Although it has many variants, the best known is atopic dermatitis. It is an inflammation of the skin that generates itching, sensitivities and favors the appearance of asthma and allergies.

The one known as seborrheic dermatitis is very similar, but it usually appears in the areas with more fat of the skin with a yellow hue. The other variants of dermatitis are related to poor blood circulation, sensitivities to external phenomena, etc.

Melanoma is one of the most dangerous diseases and based on a type of cancer. It is often developed when the body begins to create malignant cells of the epidermis. To avoid this affectation it is advisable to protect the skin from UVA and UVB rays in excess.

Of viral origin, it is a fragment of embossed skin that has been hardened. It is one of the most common effects that affects the entire population in general. To eliminate warts, it is common to burn them to extract them from their root. In more exceptional cases, surgery is used to avoid damaging the skin or the internal organic components where it is rooted.

In Activita we have a dermatology service that can diagnose and treat any skin involvement. Request an appointment online!