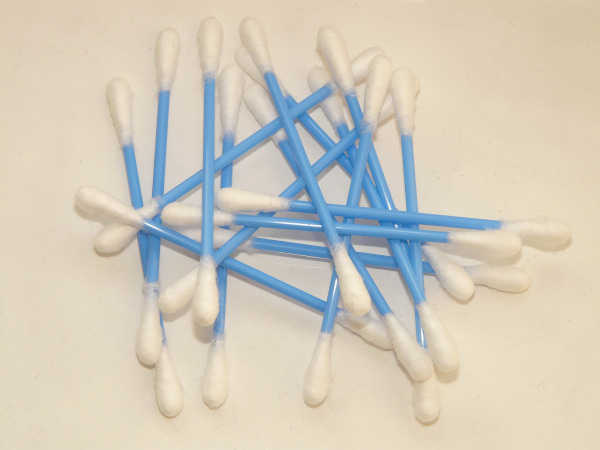 Health is subject to many phenomena, most of which occur through every day and ordinary situations. All of them produce variations in the organism that, depending on the constitution and the strength of each person, affect in one way or another. One of the organs that is most sensitive and undergoing changes most often is the ear. Today we have 5 facts that can affect your well-being.

Listen to music at a very high volume

Any kind of sound that our ear perceives at a volume above the acceptable maximum decibel level can cause significant damage to the hearing system. That is why it is important to be careful to avoid any noise that is too loud and to take the precautionary measures so that we do not disturb ourselves.

One of the most common cases is the use of headphones to listen to music. These devices are inserted into the ear to transmit sound through the ear canal. Too loud a sound can cause serious damage to the hearing system. And if they are pushed too far in, they can damage the eardrum, causing irreversible consequences. To avoid possible evils it is advisable to replace them with music helmets. A type of apparatus that best isolates from outside noise without being intrusive.

Smoking is a major cause of lung cancer development, but can also cause significant hearing loss. The toxic substances that make up cigarettes have a direct effect on the respiratory tract and the main organs of the body. As a result, in the medium and long term they can cause irreversible serious damage. It is also necessary to pay attention to the presence of smoke in the case of passive smokers.

Excessive alcoholic beverages have consequences for both the body and the brain. Specifically, they can cause consequences to the central auditory cortex that it manages, eventually reducing its mass. On the other hand, they also affect the nerves in the body which gradually decrease their sensitivity. Consequently, the ability to perceive sounds also decreases as alcohol intake increases.

People who are obese or have above average body mass index are 17% more likely to develop hearing problems. It is advisable to exercise regularly, both to avoid ear problems and to improve cardiovascular health.

Cotton swabs are commonly used to clean the wax that is accumulating in the ear. However, they can be a tool that has more consequences than benefits if not used correctly. When introducing them into the ear canal, you need to be careful not to push the wax in. Failure to do so may result in rupture of the eardrum, which may reduce hearing ability.

Do you have any problems? Request an online visit with one of our experts!